Why hire a Personal Trainer?  Professional guidance, accountability, and motivation.  Everyone has a busy schedule with plenty of other things to stress over.  You don’t need to stress over your workouts.  Let us do that!  At our gym you can start from the beginning and learn the fundamentals or jump in for one of the toughest workouts you can handle.  It’s up to you.

Our Gym is located at 8412 Preston Road in Plano, TX.  We are conveniently located near 121 with easy access to the many corporate headquarters sharing the North Plano corridor.  Our gym in Plano Texas, is built into the Preston Creek shopping center which is shared by Pei Wei, Modern Market, Christina’s Mexican Restaurant, Cowboy Chicken and many more.

Harter Strength and Conditioning is a gym that offers Personal Training and Group training. Our program supports all levels of individuals looking to take their fitness programs to the next level. Our training systems are designed to maximize performance and help anyone train like an athlete. Our workouts are great for weight loss, building strength, injury prevention, cross-training for runners ,youth sports development, and overall fitness improvement.  We also work with athletes to support college and professional off-season lifting programs. 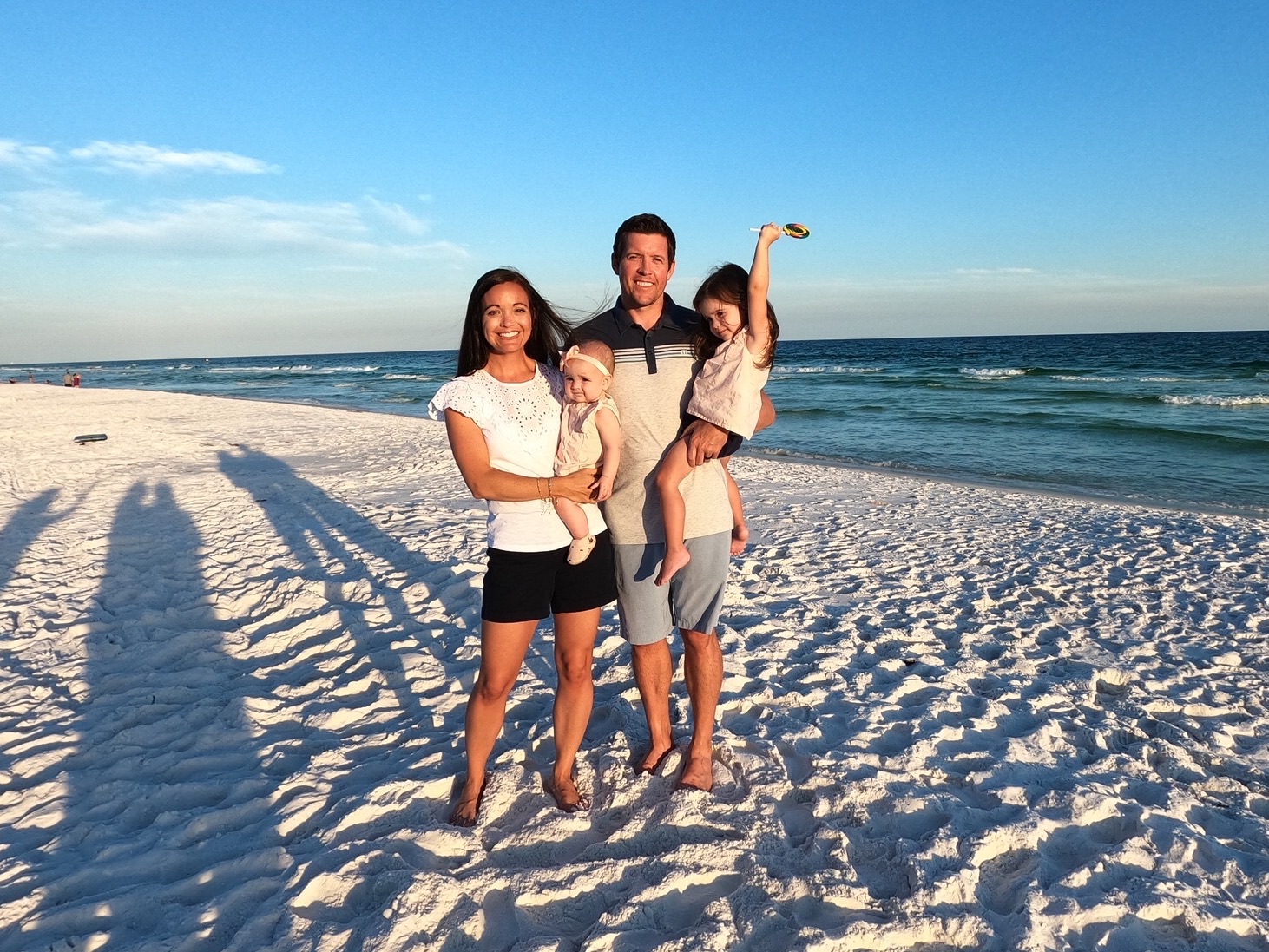 Cody Harter is a lifelong coach and competitor.  He founded Harter Strength & Conditioning in 2014 after 10 years of coaching and training in various organizations.  As an athlete Cody has competed in Football (Defensive Back), Track & Field (400m,800m, & Pole Vault), Golf, & Brazilian Jiu Jitsu.  Cody also served in the Marines from 1999-2007 as a unit armorer.  Cody created Harter Strength & Conditioning to bring performance based training into a small gym boutique setting.  He wanted to create a top notch training program with a team environment.  As a coach, he encourages everyone to find an avenue of competition that matches your fitness goals.  It can be as simple as running your first 5k or as an intense as training for your first boxing match.  His philiosphy is to create a hobby that matches your goals and see where it takes you.  Additionally, many people arrive already participating in a sport and are looking for an edge.  Alumni from Harter Strength & Conditioning have been recruited to Cornell, Dartmouth, George Washington, UMASS Boston, West Point, Texas A & M, Texas, and many others.  Other Alumni include a contestant on NBC’s the Biggest Loser, Business Executives, Military Personnel, Police, Firefighters, and people from all walks of life looking to reach their fitness goals.

This isn’t a fad.  This is real training that works.  You will get stronger, leaner, faster, and feel the benefits of performance based training.  Every college and professional sports team has a Strength & Conditioning Department.  The job of the Strength & Conditioning Coach is to build the workouts for each team relevant to the demands of the sport and lead the teams through those workouts.  Athletic based training is different than fitness.  It isn’t based on fads or whats in at that moment.  It’s based on years of research and real world application.  Training systems are tested in a lab setting and published in academic journals.  At our gym we don’t build workouts based on the latest fad.  We build them based on what works.  You don’t have to be an athlete to train with us, but you will feel like one after you do!

Ugly sweater workout for our 12 Days of Fitness ch

The only person you should try to be better than,

Our first workout in Plano was in January of 2018.

Failure is never quite as frighting as regret, and